Icelanders have over 100 years of experience in designing, building, and maintaining large-scale hydropower stations and power transmission systems.

The first hydropower station was built in 1904. By 1937, electricity from hydropower replaced imported coal for cooking needs in Reykjavik. In the 1960s, Icelanders started phasing out fossil fuels for clean electricity.

Today 100% of electricity in Iceland is produced with renewables.

The primary source of hydropower is the meltwater rivers flowing off massive glaciers. Over 70% of Iceland’s electricity comes from hydropower, with the remaining 30% produced from geothermal power. Iceland's national power company, Landsvirkjun, is the largest operator, with 75% of the local power generation. Hydropower generates around 20% of the world’s electricity supply. 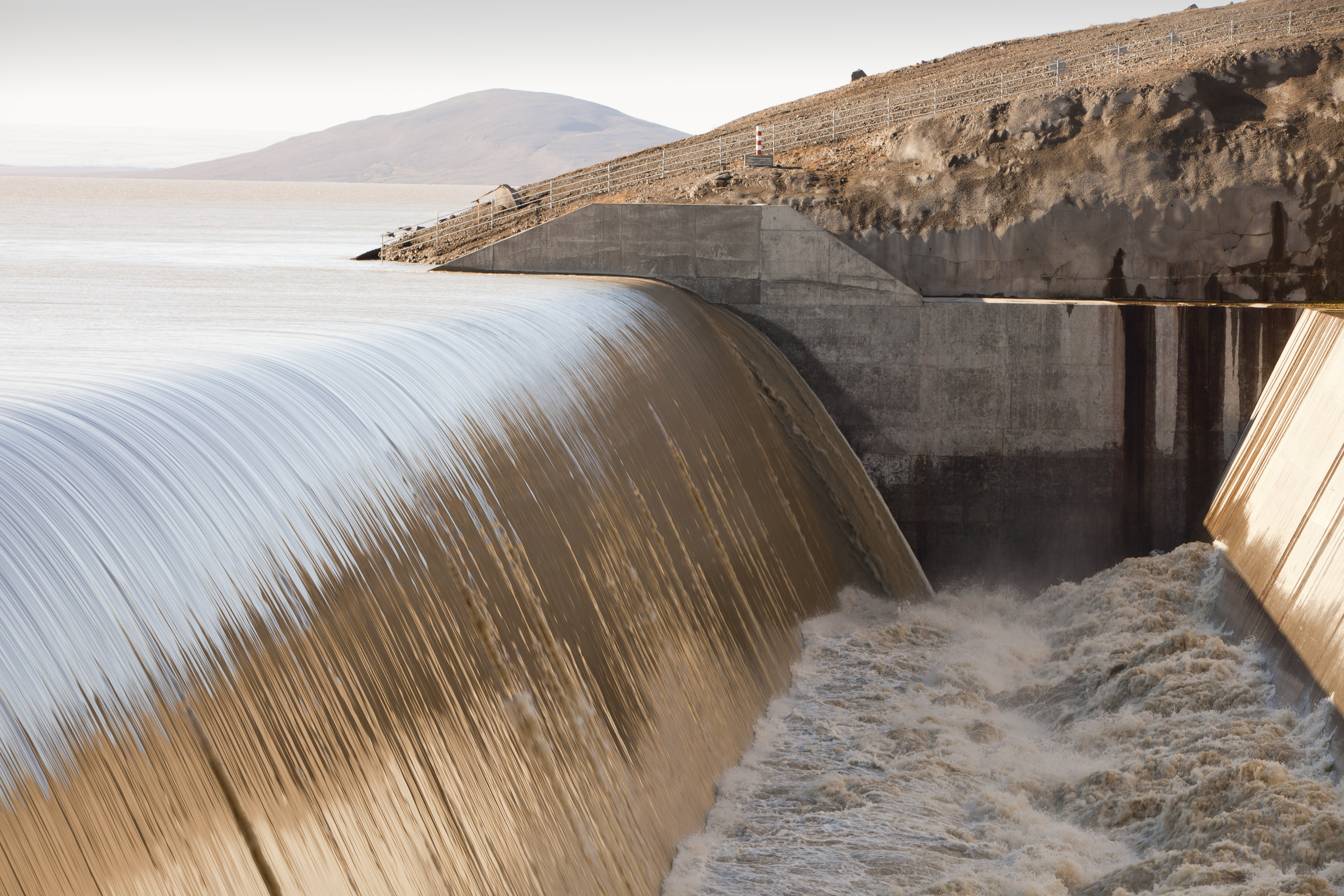 Hydropower development has been a vital component of Iceland’s rapid economic expansion. Iceland’s hydro professionals have developed valuable skills and possess extensive know-how in managing complex projects. Areas of expertise range from conceptual studies and design to commissioning, operations, and maintenance. Icelandic experts have worked on numerous international projects. They actively provide specialized consultation based on decades of experience both in Iceland and abroad. Icelandic consultants can assist with hydropower projects, along every step of the process, “from idea to operation”!