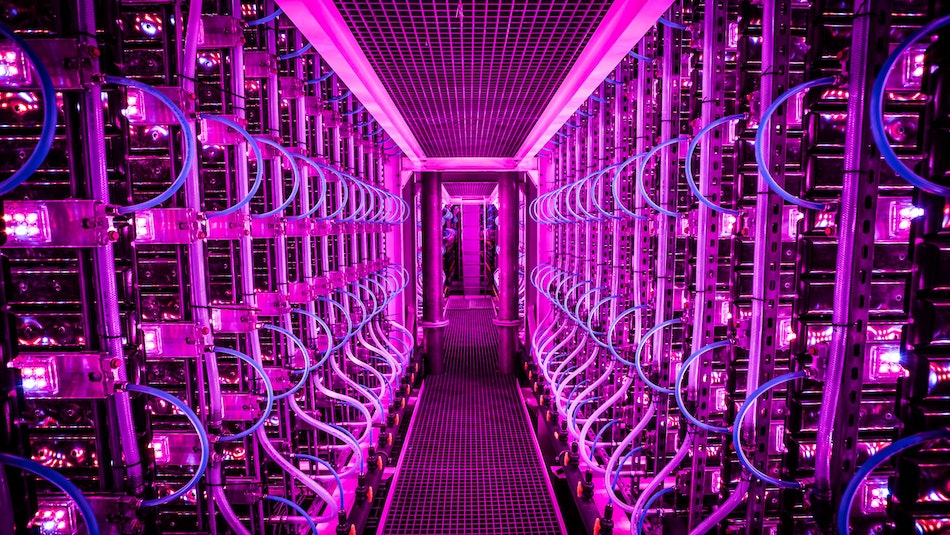 The future of agriculture and algaculture

According to the UN, the world's population in 2020 is 7.7 billion people. In the next ten years, that number will surge to 8.5 billion. Expanding populations will face many hurdles: a warming climate, more erratic weather, species extinction, and a loss of ecological diversity. Many of these challenges are causally related to food. With many more mouths to feed and rapidly changing diets, we transform enormous swaths of the planet just to sustain ourselves. According to The World Bank, 37% of all land is dedicated to agriculture.

At first, you may picture crops of wheat, potatoes, and rice paddies to feed the masses. They will undoubtedly play a part. However, we are rapidly clearing vast bio-diverse forests to replant monoculture crops like palm oil, soybeans, and corn. Naturally, we eat these, but the majority is grown now to feed the animals we eat. Current food systems are straining biodiversity, splintering habitats, eroding soils, and are chemical and water-intensive. There is another way!

Inside an ordinary, metal-clad building next to the Hellisheiði Geothermal Power Station, VAXA Technologies is growing the future of food—a single cell at a time. The treeless plateau where VAXA is found does not come to mind as the ideal place to grow algae, but it is!

VAXA uses its proximity to the geothermal power station for power, heat, and feed for its high-tech indoor algae production facility. VAXA's maze of pipes, lights, valves, and wires is an engineering marvel. Inside, the company is growing microalgae for aquaculture fish feed and as nutritional supplements for people. Best of all, they are doing it with a negative carbon footprint!

By channeling the direct air capture of CO2 (a waste gas) from the geothermal power plant, algae are grown in closed photobioreactors (large flat panels) with LED lights at a spectrum to maximize photosynthesis. VAXA optimizes the algae's growth in minimal space with much less water and no pesticides or antibiotics. To compare land and water use, VAXA grown algae has 250 times the yield of soybeans on an equivalent land footprint. Conversely, the freshwater required to grow soybeans is 200 times greater. These are resource savings that make a tremendous difference.

Microalgae is the base of the marine food pyramid and is vital for many species. VAXA is growing algae for two market segments, the burgeoning supplement market for humans, a more environmentally friendly aquaculture feed. For humans, algae are rich in protein, Omega-3, Omega-7, antioxidants, and vitamins. In contrast to other plant-based sources such as soy, it has a complete essential amino acid profile and is loaded with phytonutrients. Algae is already a popular super-food additive and is often taken in pill or powdered form and is incorporated into meat substitutes. Grown indoors under controlled conditions with geothermal CO2, the algae are not subject to weather, pests, or disease risks. Additionally, they grow ten times faster than terrestrial plants and are harvested continuously, not seasonally.

For fish, VAXA provides a consistent year-round supply of live algae for hatcheries and aquaculture. Microalgae is essential for healthy fish development, improving immune systems, and boosting Omega-3 at critical points in their growth with no antibiotics or pesticides. In trials, fish in aquafarms fed with VAXA microalgae have twice the survival rate and reduced deformities, making the most of resources with less waste. Not to mention dramatic inefficiencies of converting other animal proteins into feed. More efficient aquaculture will also relieve the overfishing of wild stocks.

But it is the environmental benefits of replacing or supplementing traditional food crops with microalgae that will make the most significant difference to our lives and the planet. Suppose VAXA can develop more algae-based feeds for fish, humans, and livestock animal feed. In that case, the process could rapidly diminish deforestation by making it uneconomical to convert forests to feed crops. By growing algae in controlled conditions, yields are exponentially better using far fewer resources. Protein and nutrients are more efficiently consumed, with no harmful chemicals. It completely bypasses the ecological but inefficient order of growing food to convert into animal protein feed.

It is easy to imagine a science-fiction-like diet consisting only of vibrant green algae power drinks in the future. However, it is much more likely that algae will supplement our diets in a complex nutritional chain in hundreds of ways for the better.