Carbfix and Climeworks / Out of thin air

According to the International Energy Agency (IEA), annual global CO2 emissions in 2019  were a striking 33 gigatons of carbon (GtC), in line with every year of the past decade. Let that number sink in. One gigaton is equal to one billion metric tons, more than a hundred million African elephants!

While the numbers are hard to grasp, it is clear that this needs to change. There has been tremendous progress in implementing renewables globally, but unfortunately, emissions are not yet trending downward. What if there were a way to pull CO2 out of the air? While it sounds like magic, a collaborative effort between the CarbFix and Swiss company Climeworks does just that!

On the outskirts of Reykjavík, next to the Hellisheidi geothermal powerplant, CarbFix and Climeworks are extracting CO2 out of thin air and turning it into rock!

Essentially, CarbFix is accelerating a natural process that usually occurs over geological timespans. Simply put, CO2 and other acid gases are produced from industrial sources, such as coal and gas burning, cement and steel manufacturing, and even geothermal wells. These gases are captured and pumped into scrubbers that shower the gasses with pure water. The gasses dissolve into the water and are injected into the subsurface basaltic rock formations, where they turn into stable minerals (rock) in approximately two years.

In this CO2 elimination relationship, Climeworks uses its proprietary direct air capture (DAC) technology to “catch” the CO2, and Carbfix takes care of the storage. Climeworks’ DAC technology requires a consistent heat source (~100°C/212°F), and the Hellisheidi Plant proved ideal. The pilot unit started in October 2017 captures approximately 50 tons of CO2 annually. The Hellisheidi plant is the first industrial-scale combination of DAC and carbon capture and storage (CCS). While a DAC unit can pull CO2 out of the air anywhere, capturing at the source is far more energy-efficient than once the CO2 is diluted in the atmosphere. CarbFix and Climeworks are currently working on scaling up DAC technology applications in conjunction with CarbFix's CO2 sequestration to drive down costs to a competitive $25/ton (€21/3,500 ISK).

Worldwide, CarbFix's and Climeworks’ technology will have the most significant impact, directly at the source of emissions, where heat and CO2 concentrations will be most economical for the mineralization process. Businesses will be better able to remove their emissions and, perhaps most critically, accurately price this into their product or service. While the technology and applications are evolving rapidly, CarbFix and Climeworks may even provide an essential method for reducing atmospheric CO2  as soon as 2040. 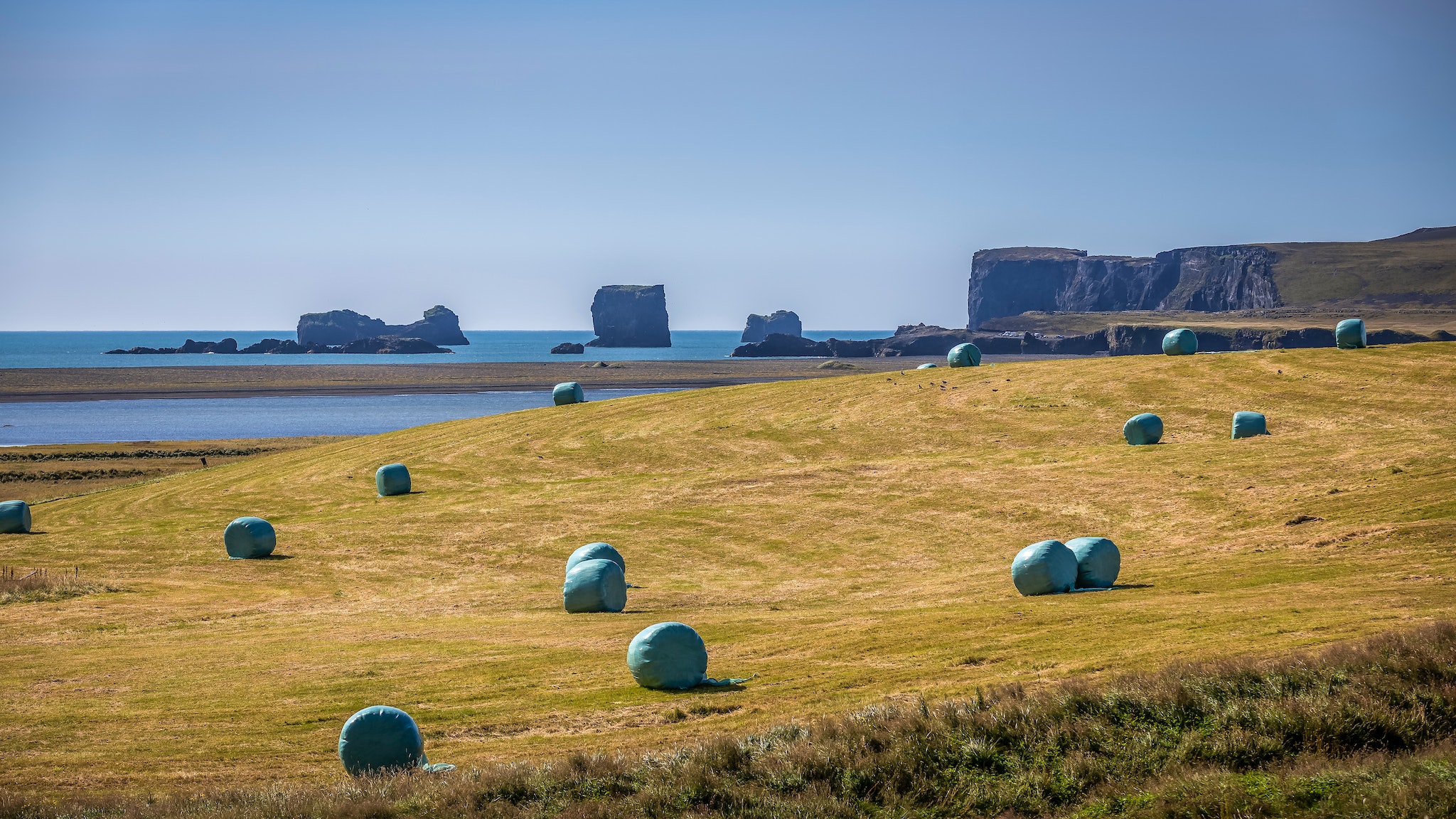 An Icelandic plastic recycling company that uses geothermal for an environmentally friendly process, the plastic is used again locally creating a circular economy. 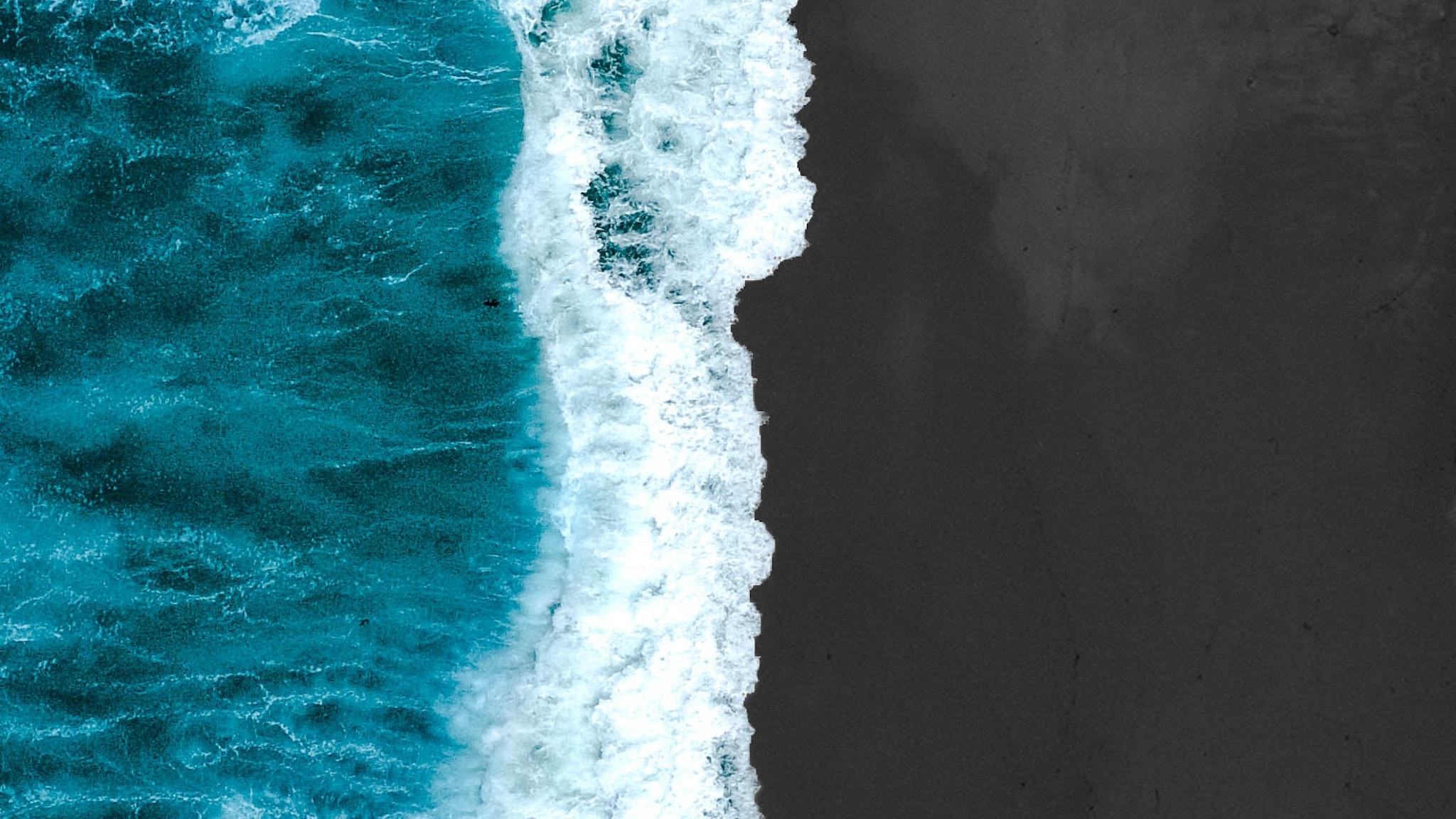 Feel Iceland produces collagen from fish skins that would otherwise be considered waste. 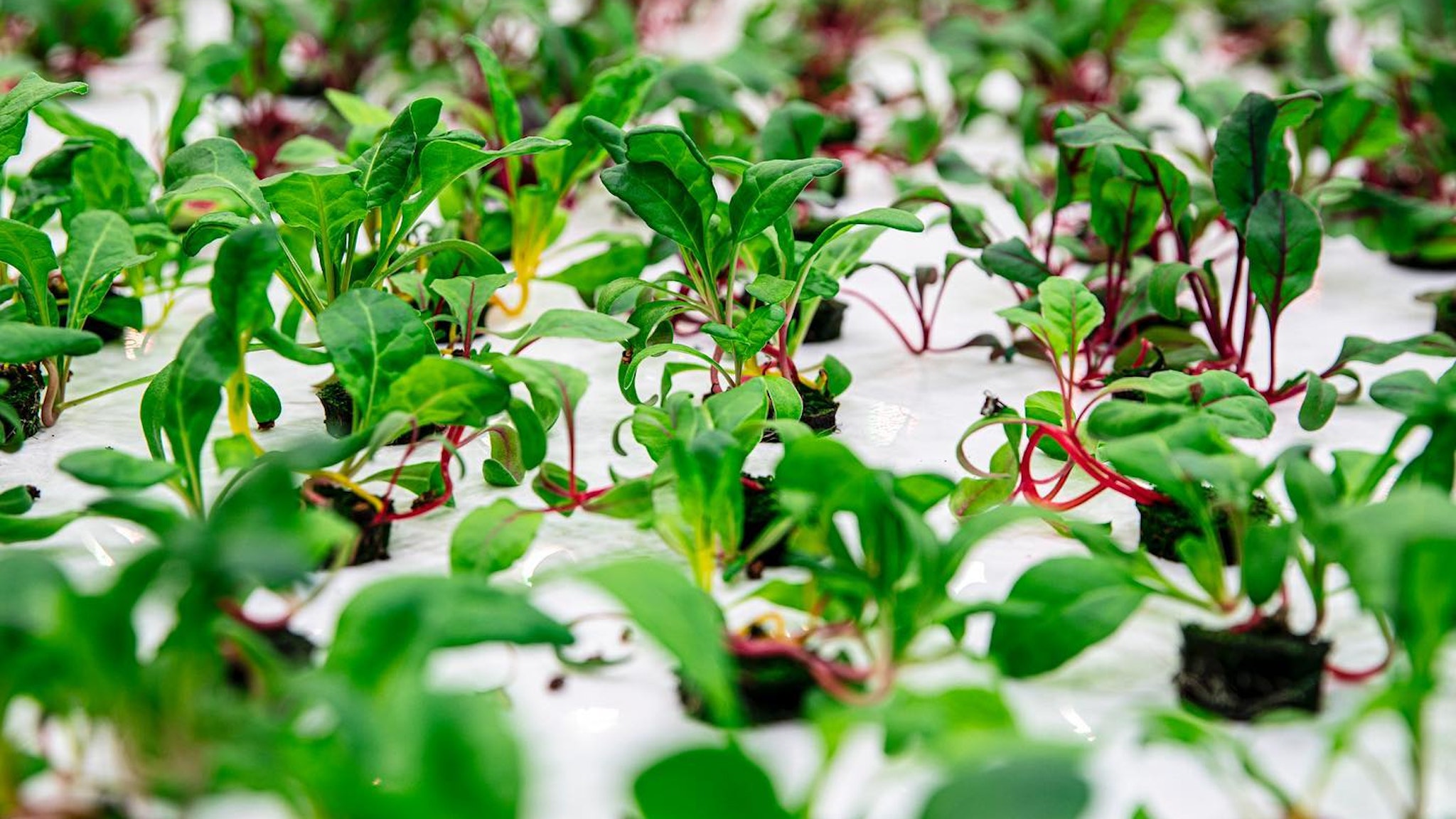